Xingzhenghe is one of the largest manufactures of superplasticizers. Our Annual output is over 150,000 Mts.

warehouses are set up in major ports for more timely delivery , in Tianjin,Qingdao,Shanghai, Guangzhou,and other places with branches (offices) and foreign trade transit warehouse. 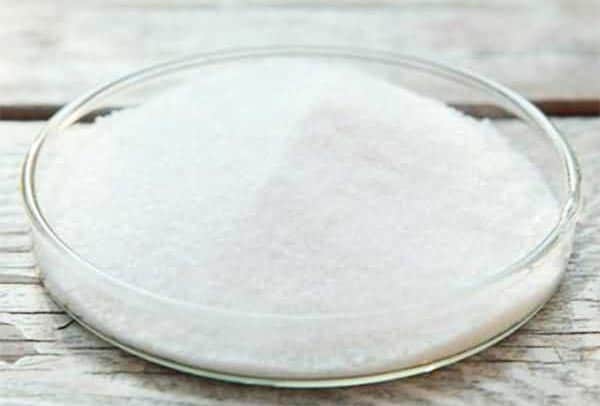 Used as a steel surface cleaner:

If the steel surface needs to be chrome-plated, chrome-plated, tin-plated or nickel-plated to suit specific applications, such as making tinplate, galvanized sheet, chrome (electric), etc., the slab surface must be strictly cleaned to make the coating and steel. The surface is firmly bonded, and the addition of sodium gluconate to the detergent at this time will achieve a very desirable effect. This has been confirmed by the large companies that manufacture tinplate internationally.

Used as a water stabilizer

Regulates the acid-base balance in the human body to restore normal nerve function, and can also be used for food additives for the same purpose.

Packing: Neutral packing, packed in plastic woven bags, 25kg per bag
Storage :It shall be stored in a waterproof, rainproof place to avoid agglomeration. If there isagglomeration, smashing it or dissolving it will not affect the using effect.The product is harmless and does not deteriorate in long term storage. It’s not a flammable and explosive substance

Sodium gluconate as a retarder.

Sodium gluconate can significantly retard the initial and final setting time of the concrete. When the dosage is 0.15% or less, the logarithm of the initial solidification time is proportional to the amount of addition, that is, the compounding amount is doubled, and the time of initial solidification is delayed by ten times, which enables the working time to be very high. It takes a few hours to extend to a few days without compromising strength. This is an important advantage, especially on hot days and when it takes longer to place.

Used as a special cleaning agent for glass bottles